For the first time, public and private bodies, associations and Contrade are sitting at the same table. Siena would be the first city of art in Italy 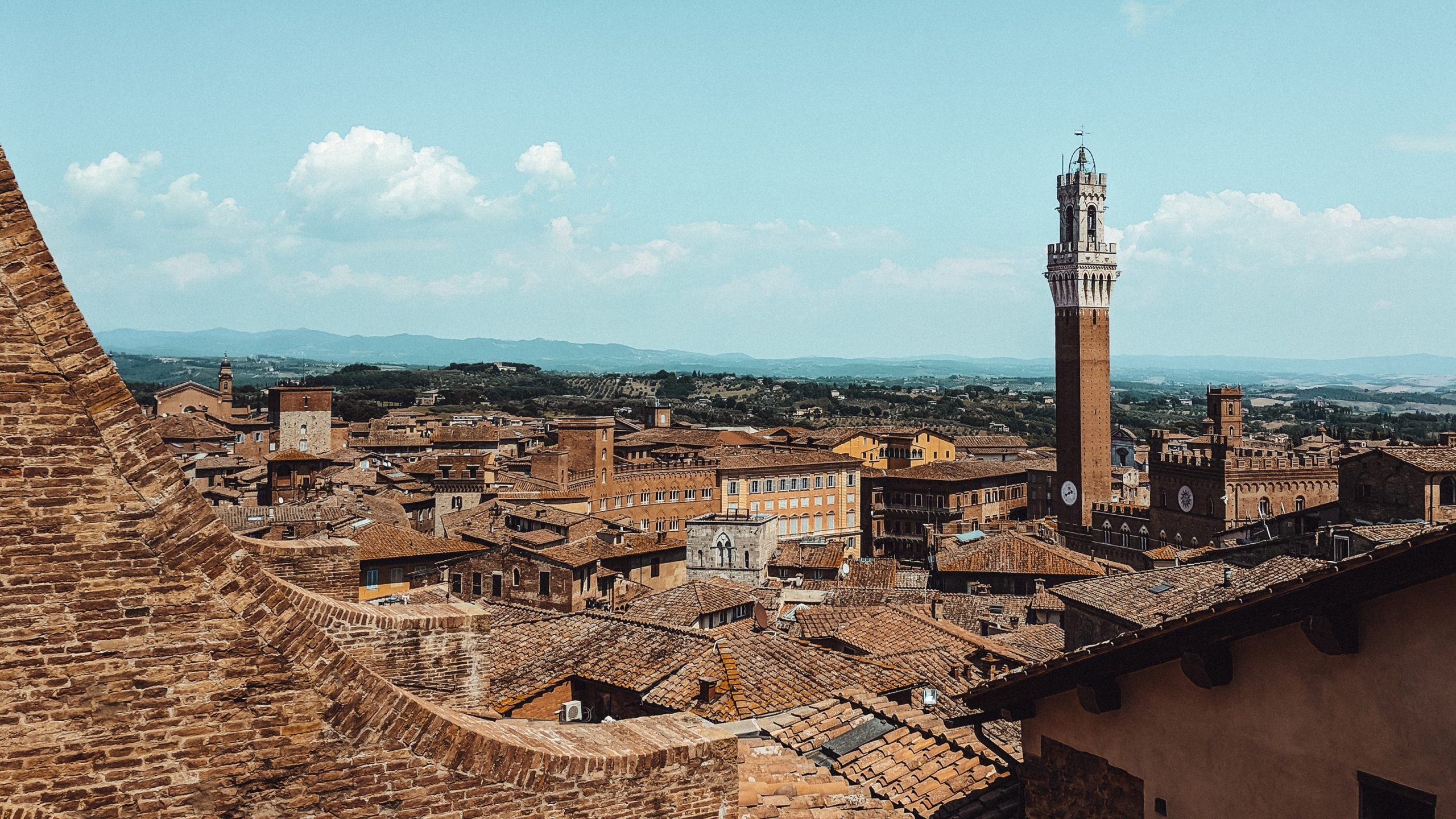 Siena is working towards the obtainment of the international certification for sustainable tourism; it would be the first city of art in Italy to obtain it. This is the ambitious goal that the municipal administration is working on, with the achievement of the destination certification according to the criteria of the Global Sustainable Tourism Council (GSTC-D). The first meetings, coordinated by the Tourism and Environment Departments of the Municipality of Siena, have been held in recent days, while the Working Group called “Team for the certification of the tourist sustainability of the destination city of Siena”, formed by representatives of the administration itself, the University of Siena, Asp Città di Siena, Società della Salute and the Chamber of Commerce, has been officially constituted.

The first meetings between local stakeholders were held on the 5th and 6th of April in the Italo Calvino Room of the Santa Maria della Scala Hospital, with participatory workshops involving the Contrade of Siena, public and private bodies, trade associations, and universities. Participants discussed the strengths and weaknesses of Siena as destination in relation to the four pillars of the GSTC certification: management, socio-economic, cultural and environmental. The different actors present in the territory were able to contribute to the definition of the new strategy to improve the sustainability of Siena’s tourism system and achieve the GSTC certification. Finally, this meeting laid the foundations for a new future, representing a fundamental step towards the achievement of this ambitious goal.

“This was an important occasion – commented Alberto Tirelli, Councillor for Tourism for the Municipality of Siena – which allowed us for the first time to bring together the various stakeholders in tourism in the city. On behalf of the Municipal Administration, I would like to thank the many participants who have put their knowledge and passion for the city of Siena at the service of all. The ideas gathered will be fundamental in defining the strategic objectives for a more sustainable tourism”. 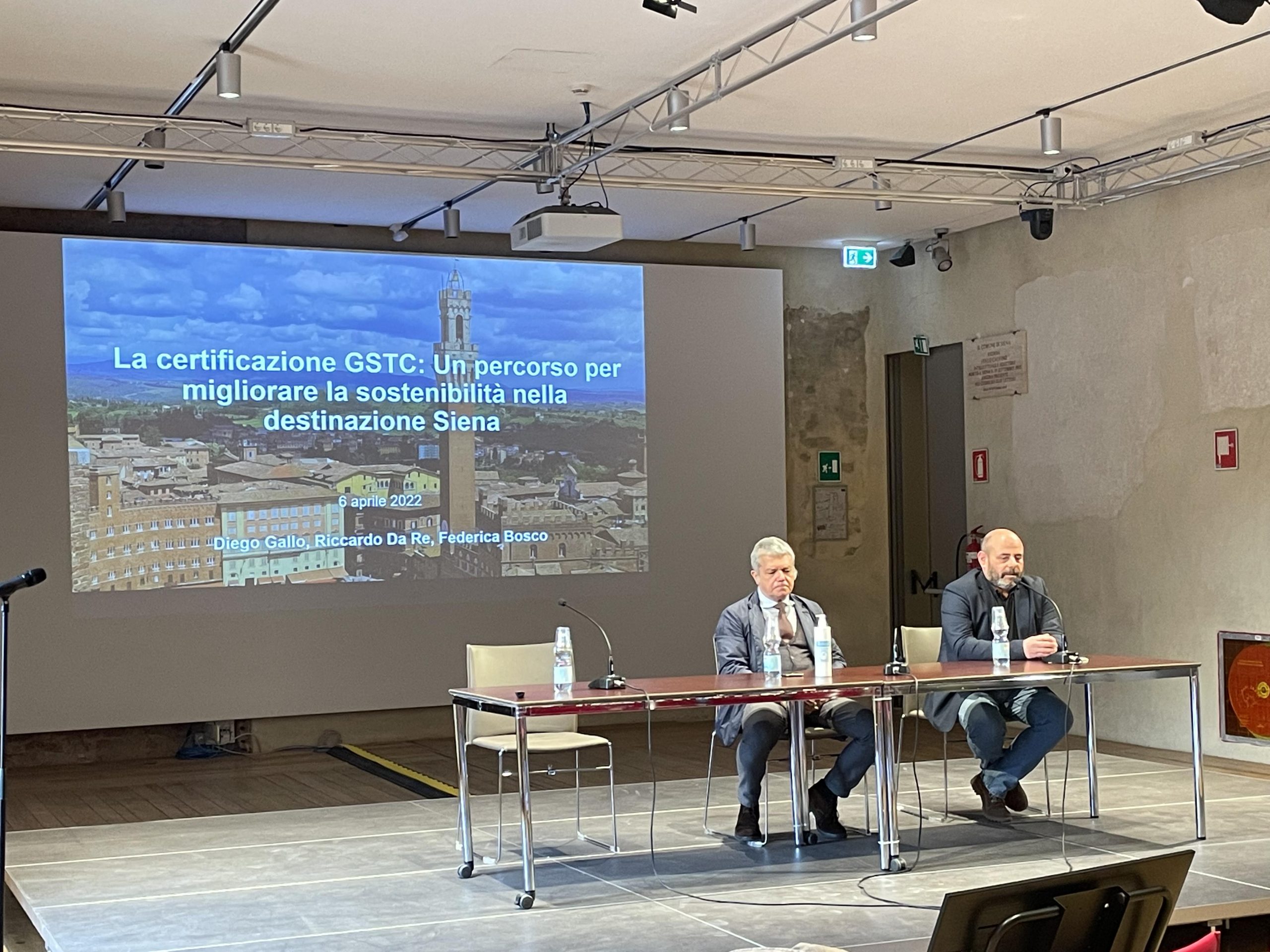 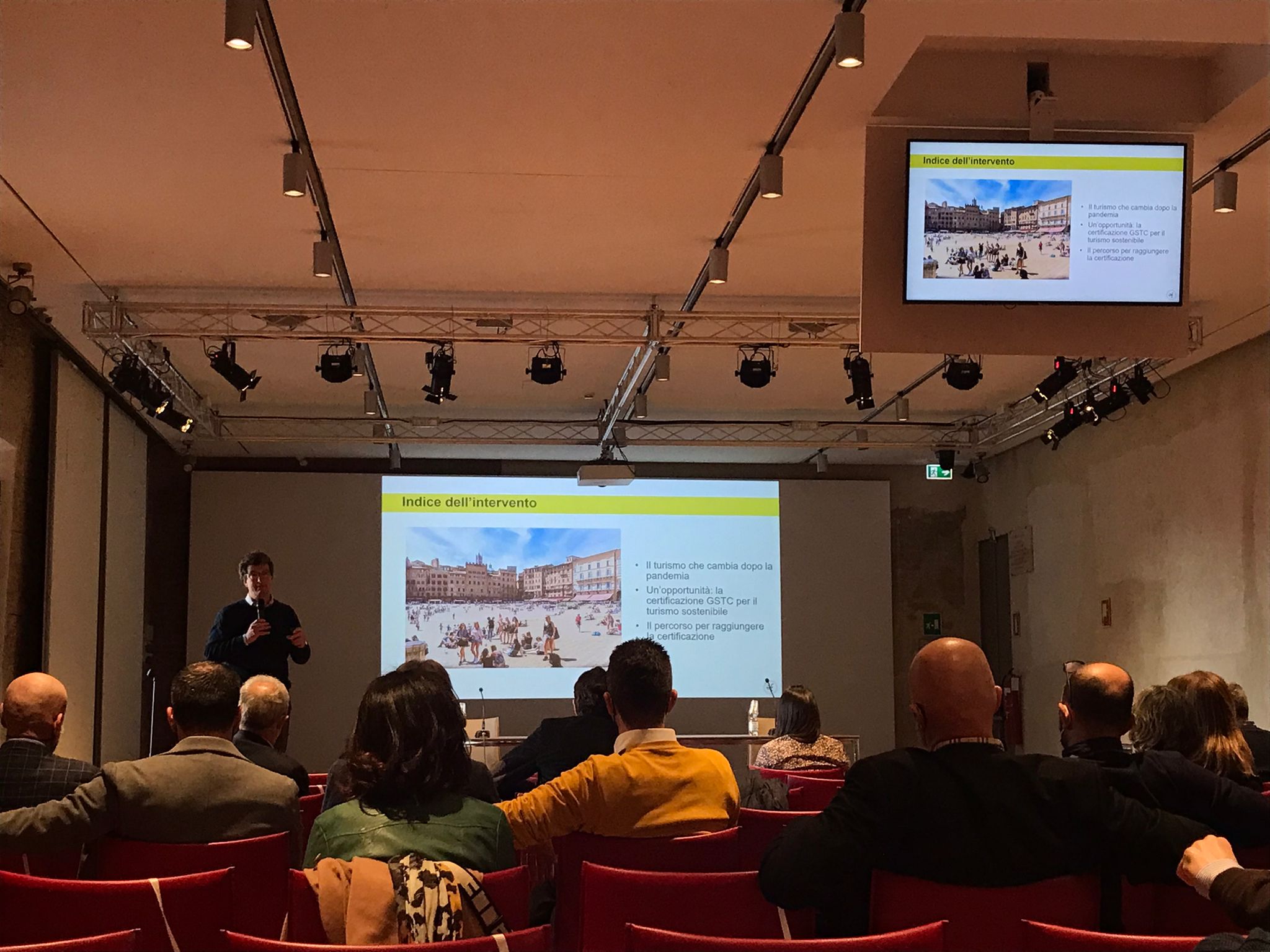 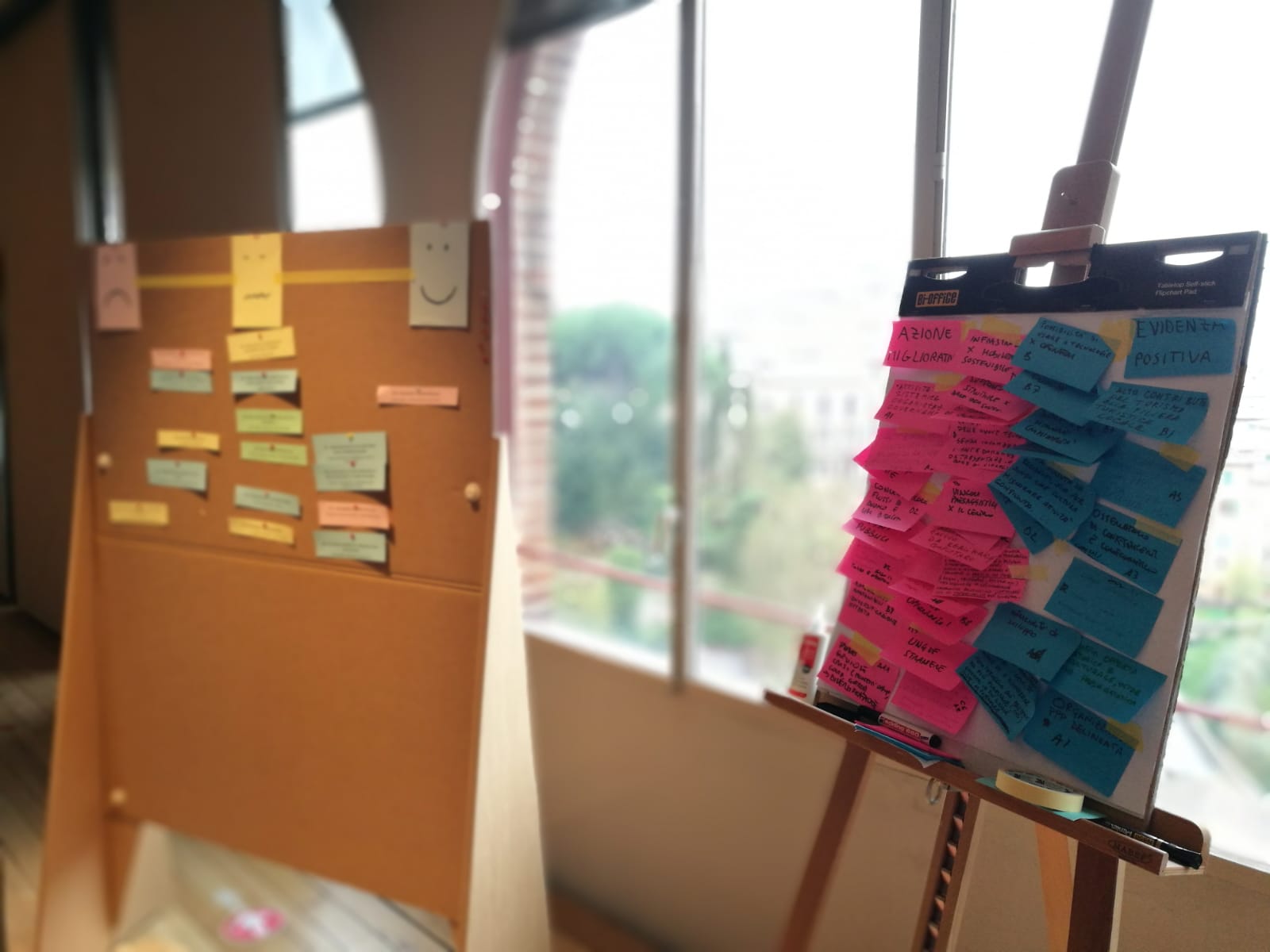 The meetings were facilitated by experts from Etifor, a spin-off of the University of Padua, who has decades of experience in sustainable tourism. For some time now, the Municipal Administration of Siena has undertaken many actions in the field of sustainability, including the Province Carbon Neutral certification, adhering to the Covenant of Mayors for Energy and Climate Change, and participating in the network Comuni Amici delle Api (Municipalities Friends of Bees). In the last year, these actions included also a project to improve the sustainability of the tourism system through the achievement of a certification.

The Global Sustainable Tourism Council is an international body created by the United Nations Environment Programme (UNEP) and the World Tourism Organisation (UNWTO) to promote sustainability and social responsibility in the tourism system. The standard is recognised globally and the certification, once obtained, will allow Siena to become part of an international network of tourist destinations of excellence.