Good governance and innovative financing for the Brenta River. 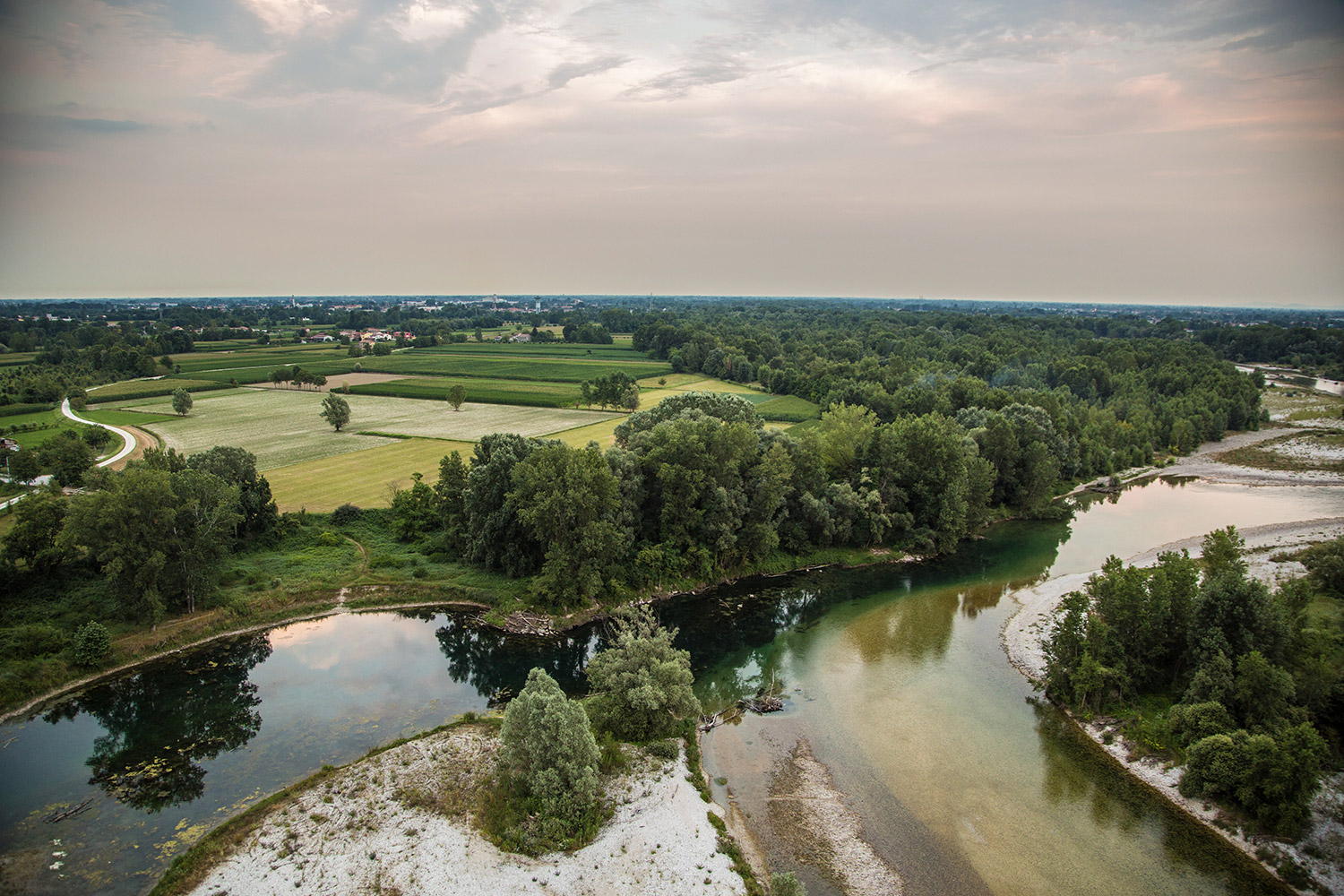 In 2016, Etifor, together with the associations and institutions of the Middle-Brenta area, organized a crowdfunding campaign named “Un Parco per il Fiume Brenta” (meaning “a Park for the Brenta River”). The main goal of the campaign was to “reawaken” local institutions and people from a long-lasting management “hibernation” that the Brenta River area had been subjected to for many years. The reaction of local people, companies and civil society has been extremely positive: as a result, the campaign led to the most successful crowdfunding for a Natura 2000 site in Italy.

In 2017, the project aiming to establish the Operational Group “Gruppo Operativo Brenta (GO) 2020” was funded and, in 2018, the second phase was financed with the approval of GO Brenta 2030. The activities of the Operational Group will complement the activities carried out in the context of the LIFE Brenta 2030: while the LIFE will develop actions on the green infrastructures in the Natura 2000 area, the Operational Group will focus on the agricultural aspects in the wider area of the Middle-Brenta Plain. These two projects, therefore, share objectives and approaches, but address different stakeholders and have different targets. This complementarity between GO Brenta 2030 and LIFE Brenta 2030 increases the actions’ efficacy and efficiency, that rely on a multiple-fund integration strategy. This shared path is what we have named “Parco Fiume Brenta“.

LIFE Brenta 2030, a project funded by the LIFE – Nature and Biodiversity Programme of the European Union, will address the following set of problems affecting the fluvial area of the Middle-Brenta:

The partners of the project LIFE Brenta 2030 will work together to implement the following actions:

Etifor designed the project and led the participatory planning phase on the ground. During the implementation phase Etifor will be responsible of the following macro-actions: