Governance, social capital and Payment for Environmental Services for qualitative and quantitative improvement of water resources in the Middle-Brenta river 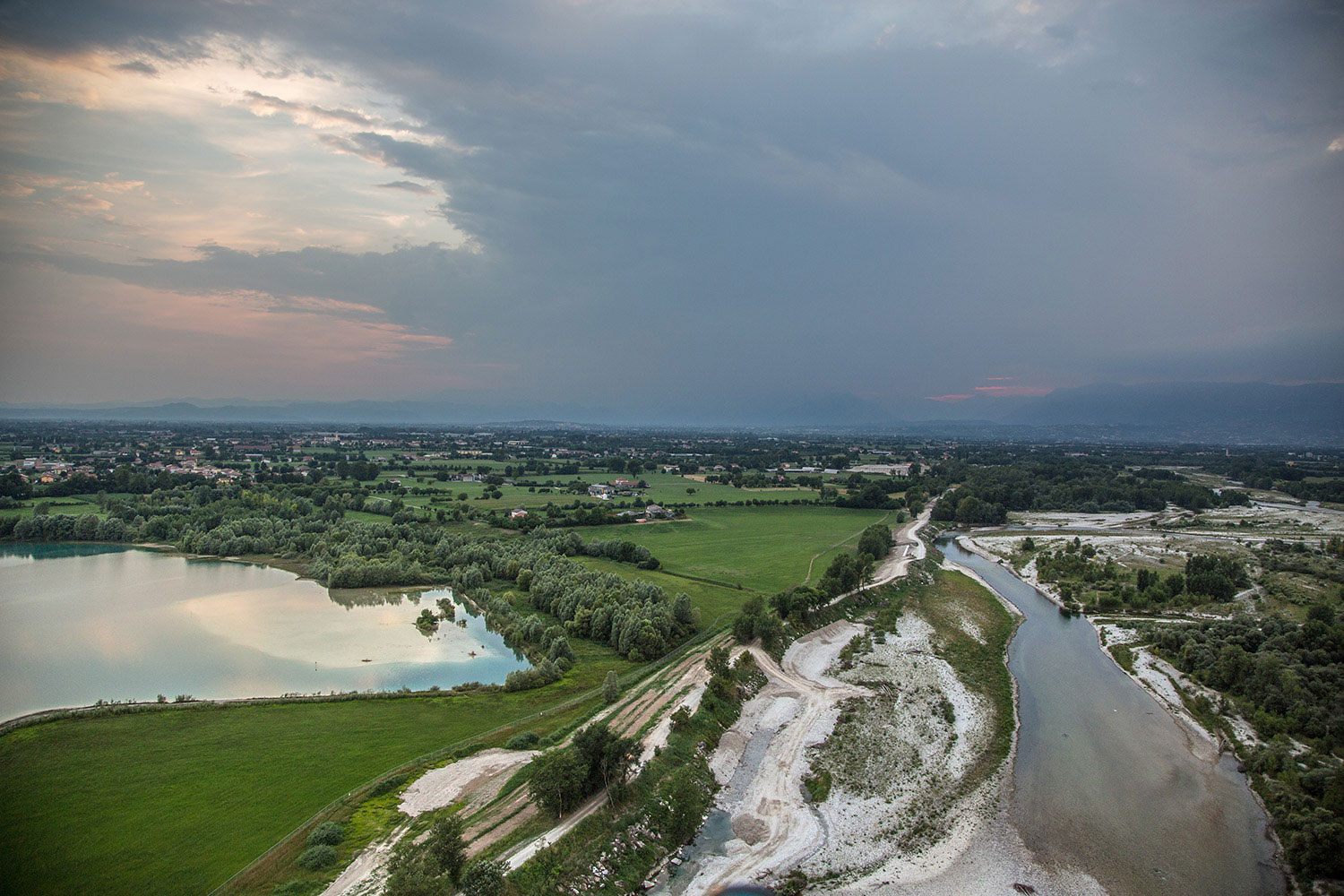 The Gruppo Operativo (GO) Brenta 2030 represents a natural continuation of the work on governance and research called “Gruppo Operativo Brenta 2020” that started in phase one. The OG will work in synergy with the European project LIFE Brenta 2030 and will implement a wider strategy of sustainable management of the riverine area of the Middle-Brenta that we identify with the umbrella term “Brenta 2030 Project”.

The activities undertaken by the Operational Group Brenta 2030 are funded by the Measures 16.1, 16.2, 1.1.1. e 4.4.3 of the Rural Development Programme of the Veneto Region (PSR Regione Veneto).

The problem
The regional water management body (Schema Acquedottistico del Veneto Centrale, S.A.VE.C.) defined the Middle-Brenta area as a strategic source for drinkable water provision. In the future as demand grows, this area will supply about 30% of the drinkable water needed for the whole region and the Province of Padua, Venice and Rovigo will depend on two main aquifers: the Middle Brenta aquifer, that will account for 80% of the total, and the Sile aquifer, that will account for 20% of the total (Source: Veneto Acque, 2016). In this context, usage conflicts over water resources (agriculture, tourism, drinkable water…) are likely to intensify.

The solution
The OG Brenta 2030 aims to improve governance and experiment a Payment for Environmental Services (PES) scheme for the maintenance and improvement of chemical and ecological quality of the strategic water resource of the Middle-Brenta, reducing usage conflicts and complementing agricultural companies’ profitability through the valorization of the safeguarding of the water resources service. In order to oppose the lowering of the water table and the downgrading of the quality of surface water bodies, companies that will make their activities more sustainable can be valued and rewarded for their contribution to the maintenance of the strategic and increasingly important water resources of the Middle-Brenta.

Divulgation activities will be planned and coordinated by Etifor, that will work in collaboration with Etra and the Consorzio di Bonifica Brenta on the interaction with the media and organization of conferences. Lastly, Etifor’s team will take care of governance and participatory activities aiming to promote collaboration among the stakeholders and policymakers of the area.

FacebookTwitterRedditLinkedInTumblrEmail
Next
This site uses cookies: Find out more.
Go to Top