Call for proposals “Biodiversity and Climate”: looking for companies to save 16 ecosystems and 22 species in Lombardy

Home|Updates|Responsible Management|Call for proposals “Biodiversity and Climate”: looking for companies to save 16 ecosystems and 22 species in Lombardy 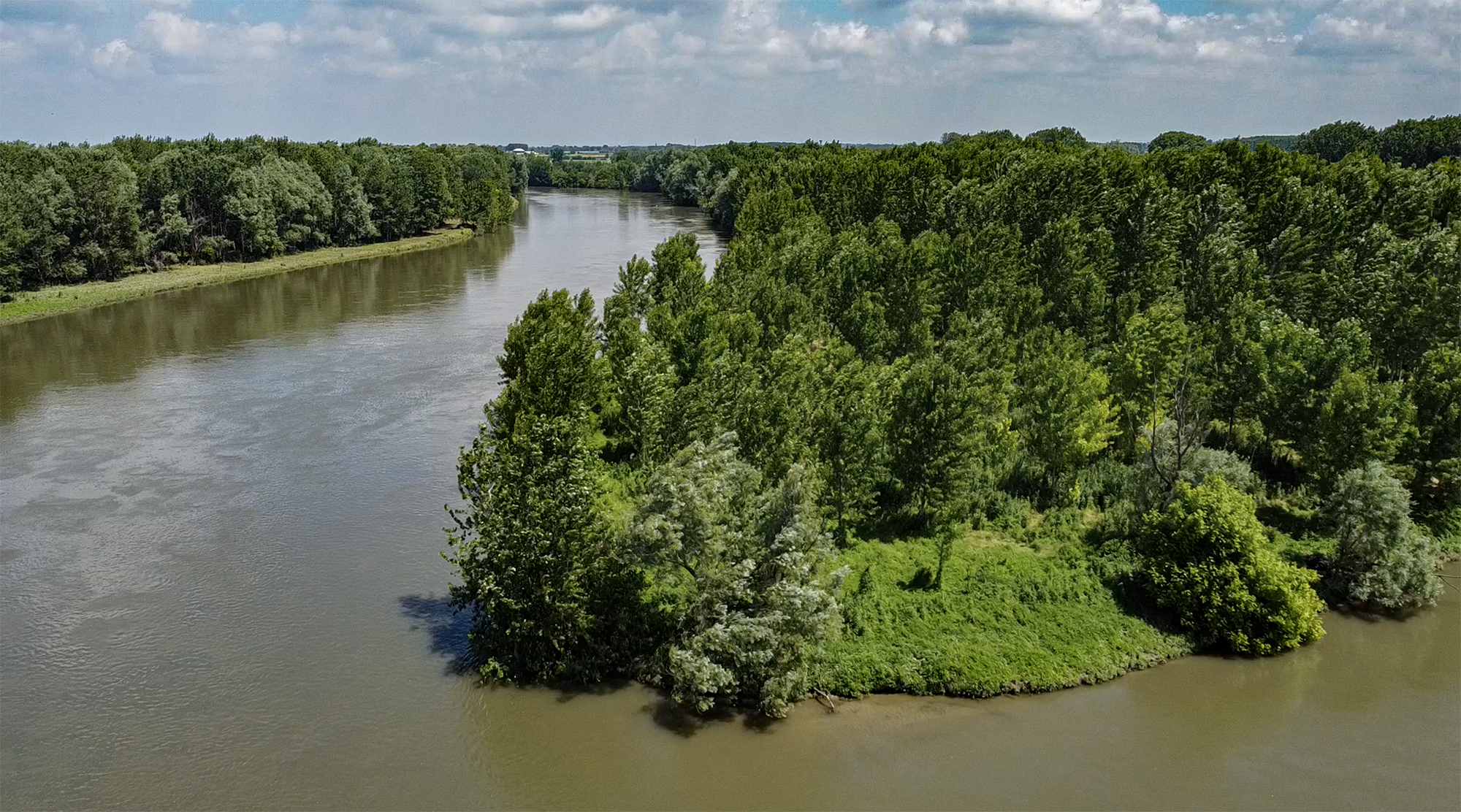 Milan, 24 March 2022. Strengthening or restoring 16 Lombardy habitats, 5 of which are at risk of disappearing, by safeguarding the survival of 22 native animal and plant species. This is the main objective of the call for proposals “Biodiversità e Clima” (Biodiversity and Climate – BioClima) launched by the Lombardy Region. Using an innovative formula, the call allocates 3.5 million euros to promote the collaboration between public and private bodies, involving them in projects to conserve biodiversity, combat and adapt to climate change and enhance ecosystem services.

The call is addressed to the managing bodies of forests and protected areas of Natura 2000 sites and to public administrations in general. To apply to the call, projects must be co-financed by private parties for at least 30%. Moreover, the call foresees the collection of at least an addiditonal €1.5 million from private parties, representing the largest European initiative of public-private partnership with respect to the sectors of intervention in question. In this context, Etifor – spin-off company of the University of Padua – will provide a technical assistance service to support interested bodies in the design of interventions related to the measurement and the independent verification and valorisation of ecosystem services, as well as in finding co-financing sources. The implementation of this service was made possible thanks to the support of Fondazione Cariplo. Through co-financing, private partners will be able to contribute to generating positive impacts on the territory and for citizens. In addition, they will obtain verified impact statements (such as tonnes of CO2 captured or number and type of species protected) that can be used within climate strategies, corporate social responsibility and environmental accounting.

“The Lombardy Region – says Raffaele Cattaneo, councillor for the Environment and Climate of the Lombardy Region – is investing tens of millions of euros in the protection of biodiversity, which is one of the key tools of the environmental sustainability strategy. Through the call for proposals BioClima, which is an innovative and ambitious example of blended finance between the public and private sectors – continues Cattaneo – we want to provide an effective and appropriate tool to enhance the natural capital and safeguard biodiversity, by promoting the development of the environment with a view to sustainability and protection of the territory. The projects will have to forecast, measure and certify the expected impact both on biodiversity and in terms of CO2 storage, using scientifically rigorous and internationally recognised procedures and approaches. With this measure – Cattaneo concludes – we hope to increase awareness on the importance of biodiversity, which is as relevant as climate change”.

The Lombardy Region has 246 Natura 2000 sites – protected areas part of a wide European network – 115 of which are located in mountainous areas and 130 located in lowland areas. According to the results of the latest surveys on the habitats conservation status, 41% of the habitats in the Alpine area are in a favourable state, while in lowlands only 10% are. This is mainly due to pollutants, incorrect silvicultural management, abandonment of cultivation, damaging effects of fires and climatic disasters and, above all, the influx of particularly invasive exotic species. The most vulnerable ecosystems, such as high-altitude habitats, wetlands, meadows and pastures, and some specific types of forests, are seriously threatened by the profound change in the environmental and socio-economic context and so is their flora and fauna. This trend is part of a wider global trend that is being called the ‘sixth mass extinction’, which has already caused the loss of about 10% of the 2 million known species.

Therefore, the projects, which can apply until the 3rd of May 2022, must: contribute to the creation of new lowland forests and to the improvement of existing ones, in line with the European objectives of reducing greenhouse gas emissions by at least 55% by 2030; expand the area of habitats useful for biodiversity conservation and green infrastructure, in line with the European Biodiversity Strategy for 2030; and, at the same time, increase the provision of ecosystem services and their economic valorisation by making habitats and human communities more resilient. 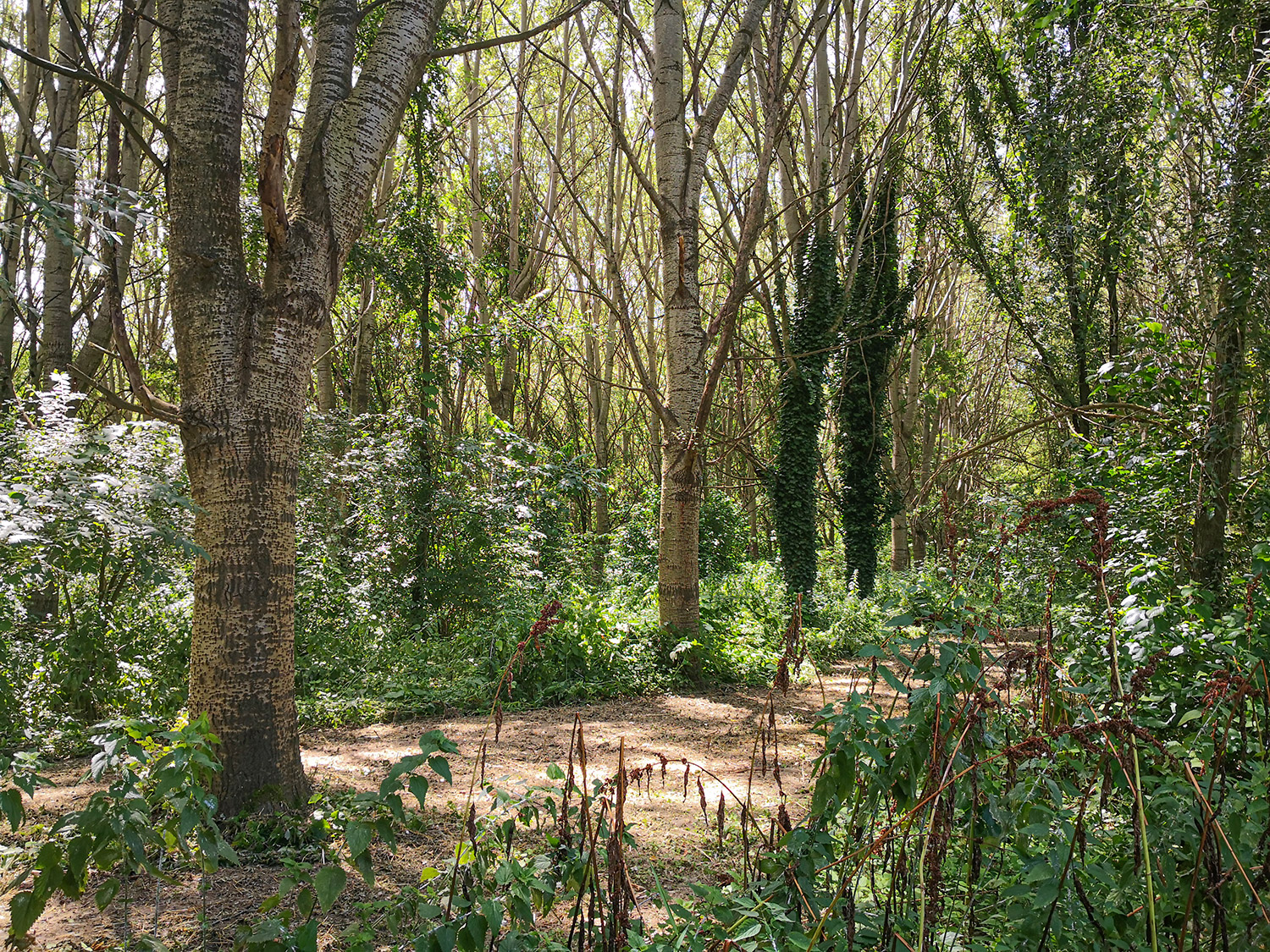 The forestry measures will help 22 local plant and animal species that are at risk of extinction and periclesly: 9 mammals, 8 of which are bats, 2 insects (Rosalia alpina and Osmoderma eremita), 1 amphibian, 5 birds, including the black grouse and the capercaillie, 4 mosses and 1 orchid (Cypripedium calceolus). Supplementary measures, on the other hand, will have positive impacts on dozens of other protected native species, especially among bats and birdlife.

“In recent years – says Giovanni Fosti, President of Fondazione Cariplo – the attention and awareness on the importance of environmental issues have grown decisively: the protection of ecosystems as a key factor for the well-being of human life and for the social and economic balance is emerging as an evidence increasingly recognized by companies, associations and institutions. Through the call for proposals BioClima, Fondazione Cariplo wants to concretely support the protection of biodiversity by offering to bodies operating in the territory the opportunity to access qualified technical assistance. The aim is to generate new skills in the design of measurement and verification interventions and in the activities of finding co-financing and sponsorship for actions”.

With reference to the interventions in the Natura 2000 Network, which are particularly incentivised by the call, the habitats involved through the forest improvement or restoration interventions are 16, 5 of which are prioritised, i.e. at risk of disappearance. In addition, the call has the potential to contribute to increasing the habitats’ surface, especially in the plain territories, favouring the conservation, for example, of woods of black alder, greater ash and white willow.

“This initiative – adds Alessandro Leonardi, CEO at Etifor – puts the spotlight on the crucial role of biodiversity as a powerful tool for combating climate change in the long term. Biodiversity refers to the variety and variability of living organisms and the ecological systems in which they live, and includes genetic, species, and ecosystem diversity. Biodiversity determines the ability of a species or an ecosystem to react, adapt, and re-establish equilibrium, i.e. to be resilient to all environmental stresses. The greater the diversity, the greater the chances of survival. Therefore, preserving biodiversity, which is mainly lost due to anthropogenic causes, has enormous direct and indirect benefits for humans. These benefits are not only economic, but are related also to protection of air, water and soil, landscape and cultural conservation, lifestyles and human health”.

Thanks to the resources provided by the Lombardy Region and the private parties involved in the co-financing scheme, it is estimated that around 200 hectares of existing woodland will be improved and more than 40 hectares of new woodland will be created with the planting of at least 60,000 trees.