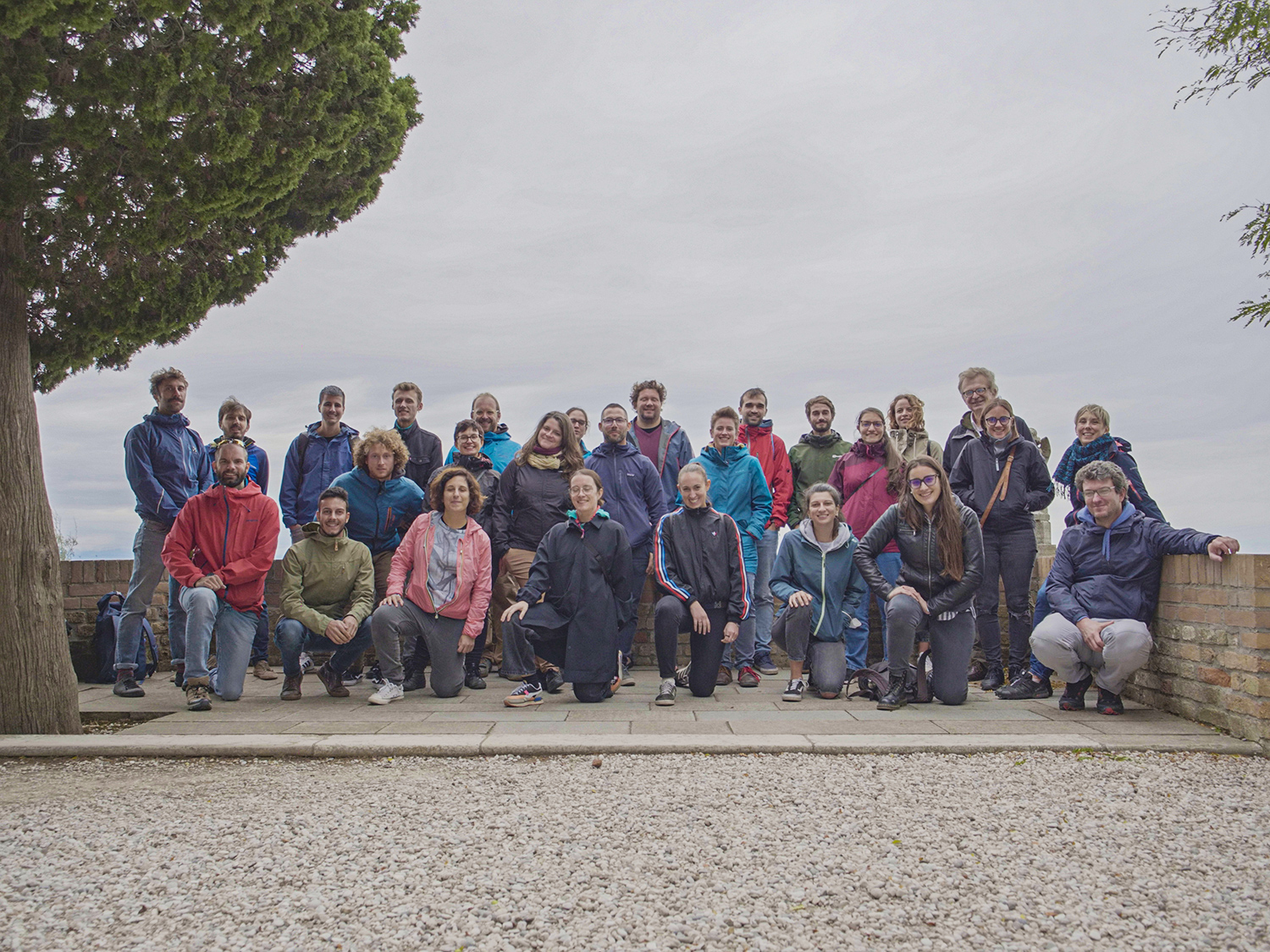 In 2021, the risk of default for companies in the Triveneto region (which includes the regions of Veneto, Friuli Venzia Giulia e Trentino-Alto Adige) was lower than the national average. While in Italy the percentage of companies classified as risky according to the Cerved Group Score is 14.8%, in Veneto it is 11.3%, in Friuli Venezia Giulia 10.8% and in Trentino Alto Adige 10.4%. In relation to the pre-Covid situation these figures are lower than the national average, but still higher than the regional average in 2019. This is what emerges from the preview of the survey that will be screened on Tuesday 22 February 2022 at the Industria Felix‘s event dedicated to Triveneto. Industria Felix is a quarterly magazine directed by Michele Montemurro, in supplement to Il Sole 24 Ore. The survey will be presented by Cerved’s Communication & Research director Guido Romano.

During the event, the 50 best performing, financially reliable and sometimes sustainable companies in the Triveneto region will be awarded. This event is organised in collaboration with Cerved, Luiss University, A.C. Industria Felix, with the support of Confindustria, with the patronage of Simest, with the media partnership of Il Sole 24 Ore and Askanews, with the institutional partnership of Veneto Lavoro (with the participation of the Councillor for Welfare and Training of the Veneto Region, Elena Donazzan) and with the partnership of Banca Mediolanum, Mediolanum Private Banking Grant Thornton.

The Industria Felix Award, organised by the Industria Felix, is reserved for entrepreneurial excellencies with virtuous budget. This award was born in 2015 as a regional experiment in Puglia, following an investigation by journalist Michele Montemurro, founder and chairman of the Award. Our company was chosen by the Scientific Committee on the basis of a binding algorithm that selected a total of just over 600,000 companies with registered offices in Italy. The algorithm identified only companies that, in their respective categories, recorded among the best gross operating margin, profit, positive roe, financial charges/gross operating margin ratio below 50%, a delta of employees equal to or increasing compared to the previous year. In addition, the selection took into consideration the Cerved Group Score Impact of solvency or financial security which is obtained through a suite of statistical models that allow to estimate a probability of insolvency for each company.

Etifor, the only spin-off from the University of Padua to receive an award, has been awarded the Financial Statement Honour (Onorificenza di Bilancio) and singled out as one of the best innovative SMEs in the Veneto region for its management performance and financial reliability. 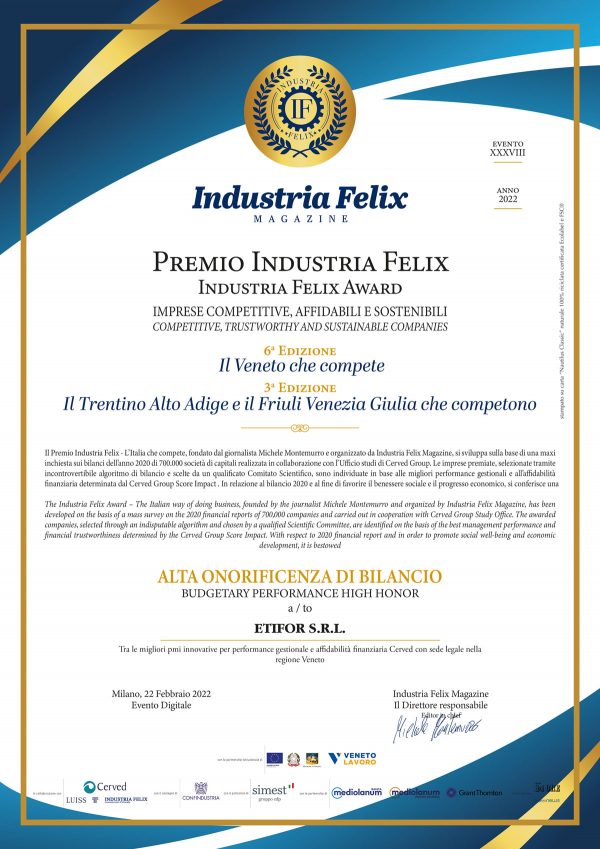 Over the past few years, our company has never stopped growing, as well as our team (annual growth +30%). This year, the challenges are multiplying and we need new colleagues who love innovation and nature. Discover our open positions and apply online by 27 February 2022.

Click here to find out more about our open positions!