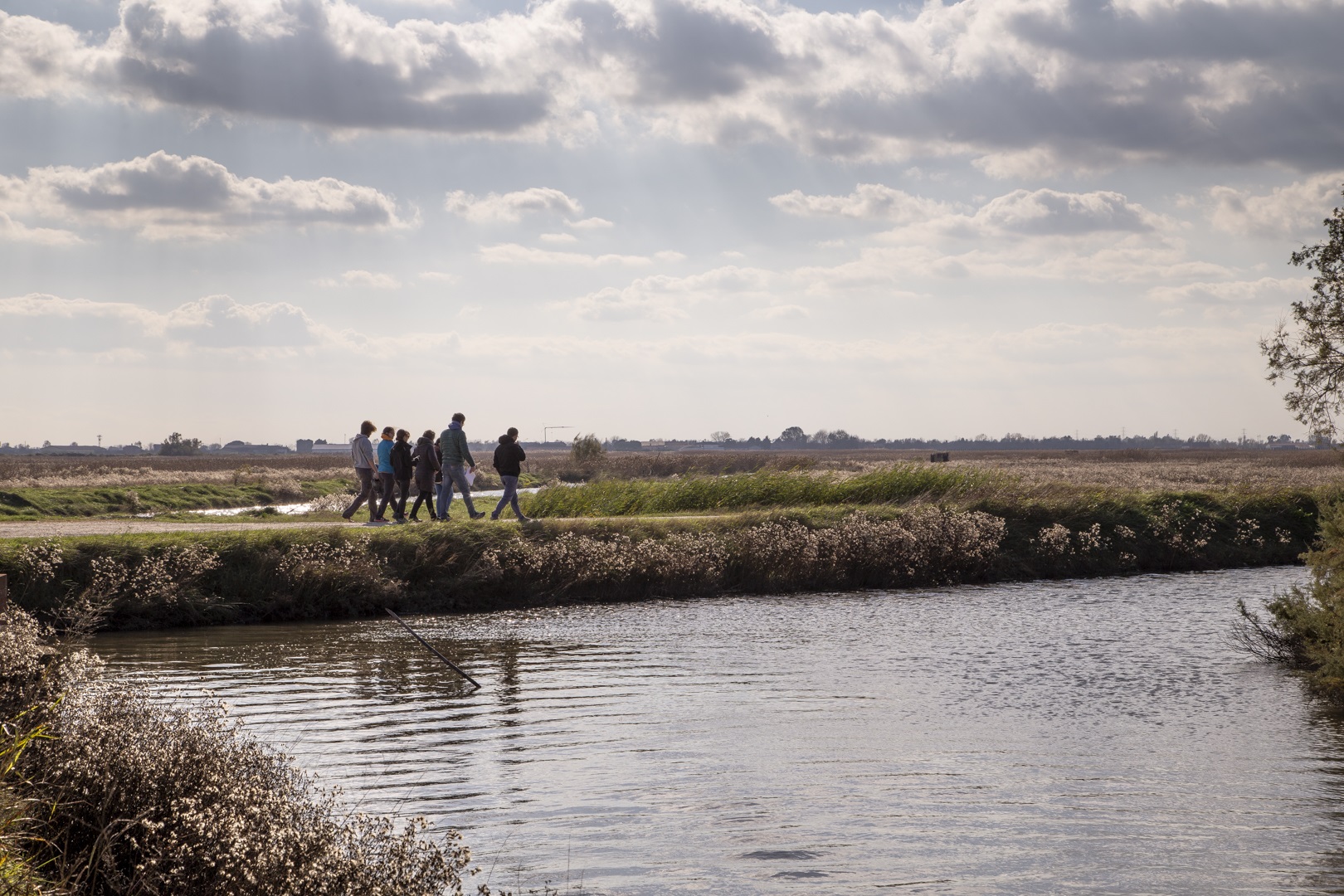 In the framework of the collaborative environmental governance and specifically of network concepts, this study makes an exploratory analysis of the EU-funded LIFE sub-programme for the Environment (LIFE-ENV) and its priority area Environment and Resource Efficiency focused on the role of networks and in particular of intermediary organizations by using Social Network Analysis (SNA).

More specifically, by investigating the evolving pattern of key statistics (density, clustering coefficient, betweenness and degree centrality) related to bipartite (organisations and projects) and dynamic (eleven years) networks, we identified 3003 organisations and 1006 projects and studied how they operate by forming new relations and reorganising existing connections.

Results evidence that the LIFE-ENV attests a structural coherence and a stable structure over time and it is characterised by four different structures of network components, namely isolated coordinating beneficiary, isolated components, small components and giant components. Moreover, the LIFE-ENV is not a cohesive network, due to low values of both density and clustering coefficient. Based on betweenness centrality and degree centrality measures, the LIFE-ENV sub-programme has facilitated the emergence of 4855 intermediary organisations, which equals 29.5% of the total number of coordinating and associate beneficiaries involved in the programme in the eleven years considered. Transnational cooperation in the LIFE-ENV sub-programme is characterised by a different intensity of relations: some countries (i.e. Italy, Spain and Belgium) implement transnational cooperation with multiple European countries in both the North and South of Europe, while others tend to cluster with countries in the same geographical area, and lastly East European countries have limited participation in transnational cooperation. Our analysis supports the hypothesis of a declining collective action in the LIFE-ENV sub-programme.