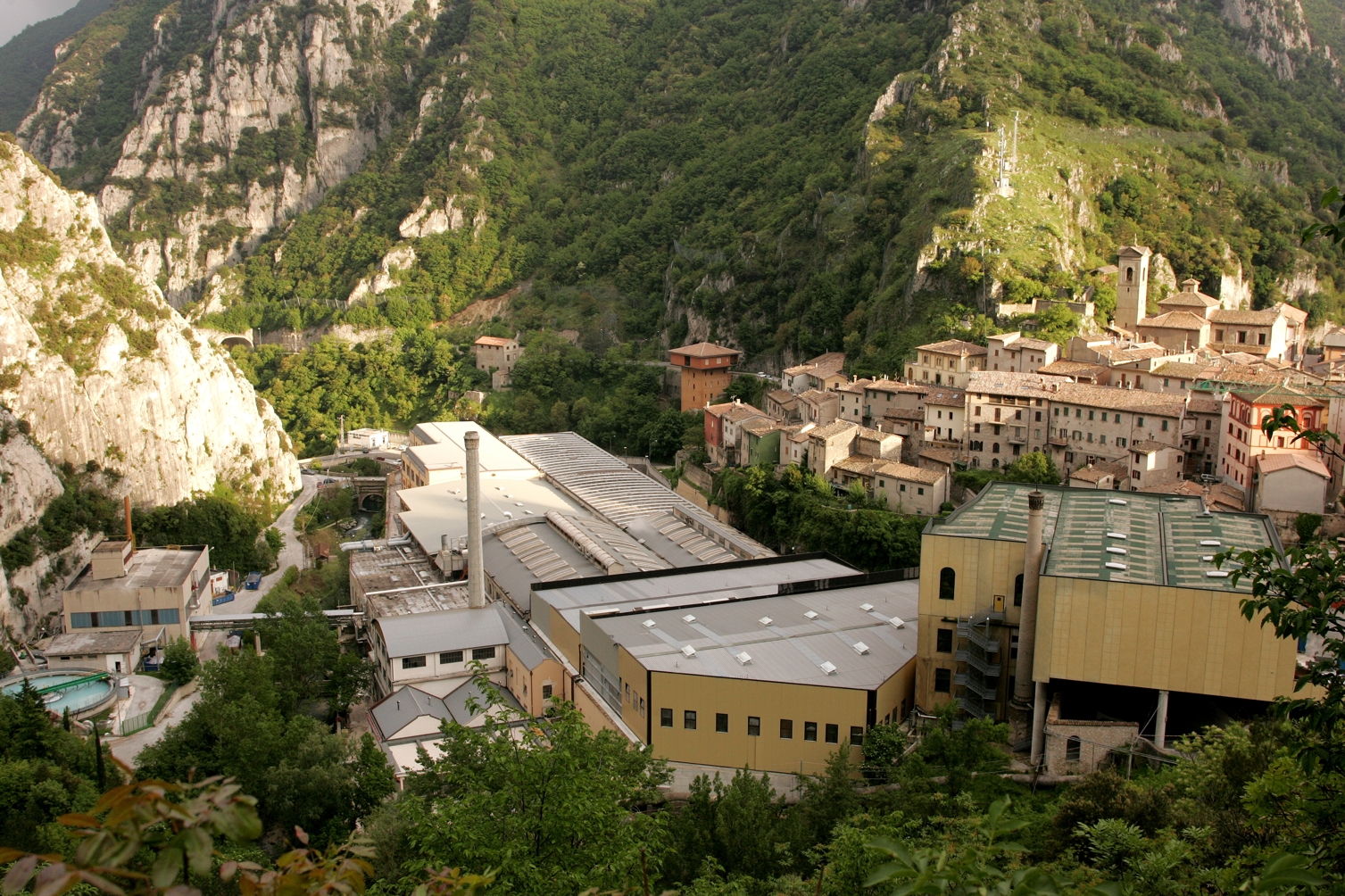 Born in 1888 from a paper mill in Verona (Italy), today Fedrigoni is a global market leader, both in premium papers for luxury packaging and creative solutions, and in premium self-adhesives materials. Aware of its impact on the communities and natural environments in which it operates, Fedrigoni has defined a fact-based sustainability strategy towards 2030. This path is based on the Making Progress approach: the ability to progress daily, measurably and transparently, raising the bar in the industry and supply chain. Among their targets, the duty to protect biodiversity. From 2021, Fedrigoni started selecting suppliers by assessing the existence of biodiversity restoration and conservation projects in the forests they source from. Moreover, with WOWnature’s support, the first Fedrigoni Wood was planted in 2020 in Caponago (Milan) near one of the production facilities. In 2022 Fedrigoni will conduct its first Biodiversity Impact Assessment to identify the impacts on the natural areas surrounding its paper mills. Based on that, Fedrigoni will implement actions capable of mitigating the negative ones.

Biodiversity is the extraordinary variety of life on Earth. Its preservation is key for healthy communities and strong natural environments. Land-use change – including agricultural expansion and intensification, urbanisation, mining, cattle-grazing, and other forms of natural resource exploitation – is the most important driver of recent massive losses in biodiversity. The Intergovernmental Science-Policy Platform on Biodiversity and Ecosystem Services (IPBES) reports that approximately 75% of the earth’s land surface and 66% of its ocean area have been significantly altered by humans (IPBES 2019). The result is that biodiversity loss and ecosystem collapse are among the biggest threats facing humanity in the next decade. Companies are playing an increasingly decisive role in this challenge through their actions and leadership. Fedrigoni has responsibly embraced this commitment for a long time, which now is expressed in the acronym ESG. Environmental, Social, and Governance, the three key dimensions for verifying, measuring, and monitoring Fedrigoni’s sustainability commitment.

The project will focus on Ferdigoni Paper and specifically the 7 paper manufacturing sites in Italy (Arco, Cordenons, Fabriano, Pioraco, Scurelle, Varone, and Verona). In the first phase of the project, the widely accepted Mitigation Hierarchy Approach will be applied. This includes a logical progression to measure impacts, set science-based targets, avoid or minimise harmful practices, and support nature-positive projects. Field visits from Etifor’s experts will identify site-specific drivers and pressures and potential mitigation strategies. Supply chain analysis and due diligence will also be carried out to ensure sustainable sourcing of pulp. In the second phase, the project will identify potential on-site and off-site interventions to protect and restore biodiversity. Additional ecosystem service benefits, such as carbon storage/sequestration, watershed services, soil conservation, and sustainable livelihoods will be identified as well. Finally, only by knowing the specific impacts and their drivers, we can design effective mitigation strategies and promote biodiversity conservation.

For the 7 selected paper manufacturing sites, Etifor will collaborate with Fedrigoni to measure and report the impacts on biodiversity at each site. Etifor will then design an effective, transparent, and measurable mitigation strategy for Fedrigoni Paper to improve biodiversity along its supply chain. At the same time, Etifor will help Fedrigoni in the design of a communication strategy that includes fact-based, easily accessible, and publicly available information about Fedrigoni’s developing biodiversity targets and strategy.

In the last few weeks, Etifor and Fedrigoni Paper have been discussing the possibility to expand the project and include other elements that will provide an even stronger impact mitigation strategy. More information coming soon, stay tuned!