DMO Thermae and the Euganean Hills 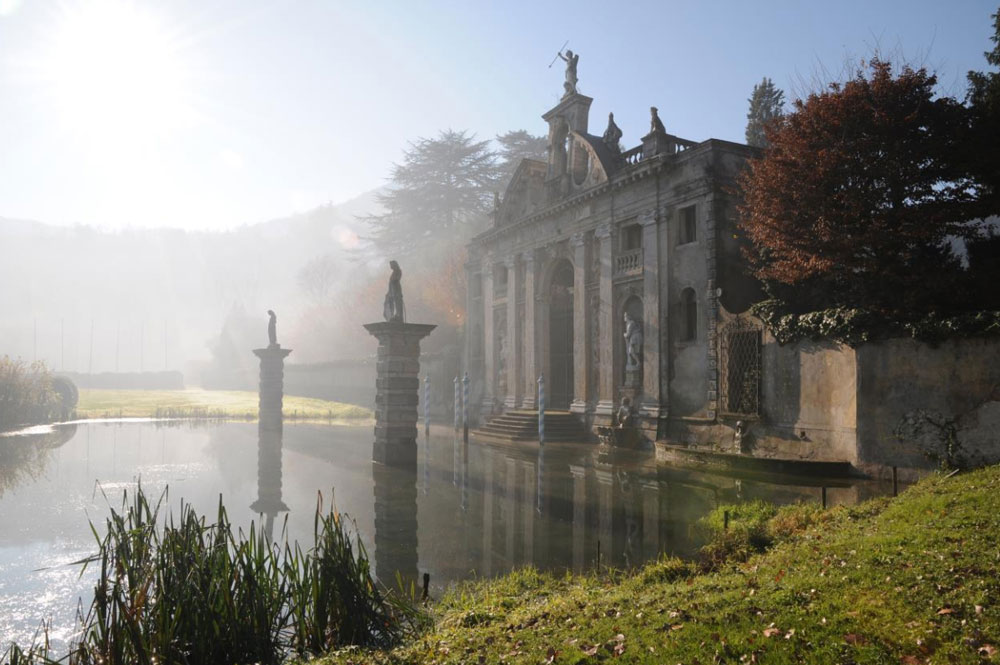 The context: Thermae and the Euganean Hills

The Thermae and the Euganean Hills was formalized as a destination management organisation (DMO) in August 2016. However, from a social, cultural, and economic point of view, tourism in this area is not a new concept, thanks to the thermal springs, and to the therapeutic mud. These natural springs are spread throughout the area at the foot of the Euganean Hills and are particularly abundant in the localities of Abano, Montegrotto, Battaglia, Galzignano and Teolo, where the tourist industry has given birth to the largest thermal basin in Europe.

During the second half of the twentieth century, tourist success was determined by a product guaranteed by about 100 spa centers, integrated within the hotels and managed with typically corporate dynamics. This winning choice led to one of the most important star brands in the European market. However, market evolution towards more sophisticated tourist experiences has meant increasing attention to the territory of the Euganean Hills, with the consequent need to change the approach to tourism and its territorial organization.

The establishment of the DMO and its recognition by the Region reflect a more widespread awareness of the new tourist reality among the local communities. This process has started with the purpose of creating a single tourist community, so that the guest can perceive it as one, enjoy the territory more easily and feel welcomed.

Our contribution: phases of the project

In 2016, the Veneto Region recognized the creation of a new Destination Management Organization (DMO) the DMO Thermae and the Euganean Hills. Following formal recognition, Diego Gallo – Head of the the Local Development Department of Etifor – provided strategic support by identifying the tourism governance model most suited to the characteristics of the territory and by developing a real marketing plan.

During the first phase of the project, a participatory path was implemented wit the organisation of 12 structured meetings. These meeting alternated discussion tables with different stakeholder groups and the DMO, and meetings of the local cabinet, a small group with decision-making powers.

The second phase involved the different categories of tourist operators, addressing the economic categories of the tourist system, and administrators and associations active in tourist events and services.

Finally, during the third phase, the projects and marketing actions to be implemented were identified. Part of this phase led to a new identity visible on the official website: www.visitabanomontegrotto.com.