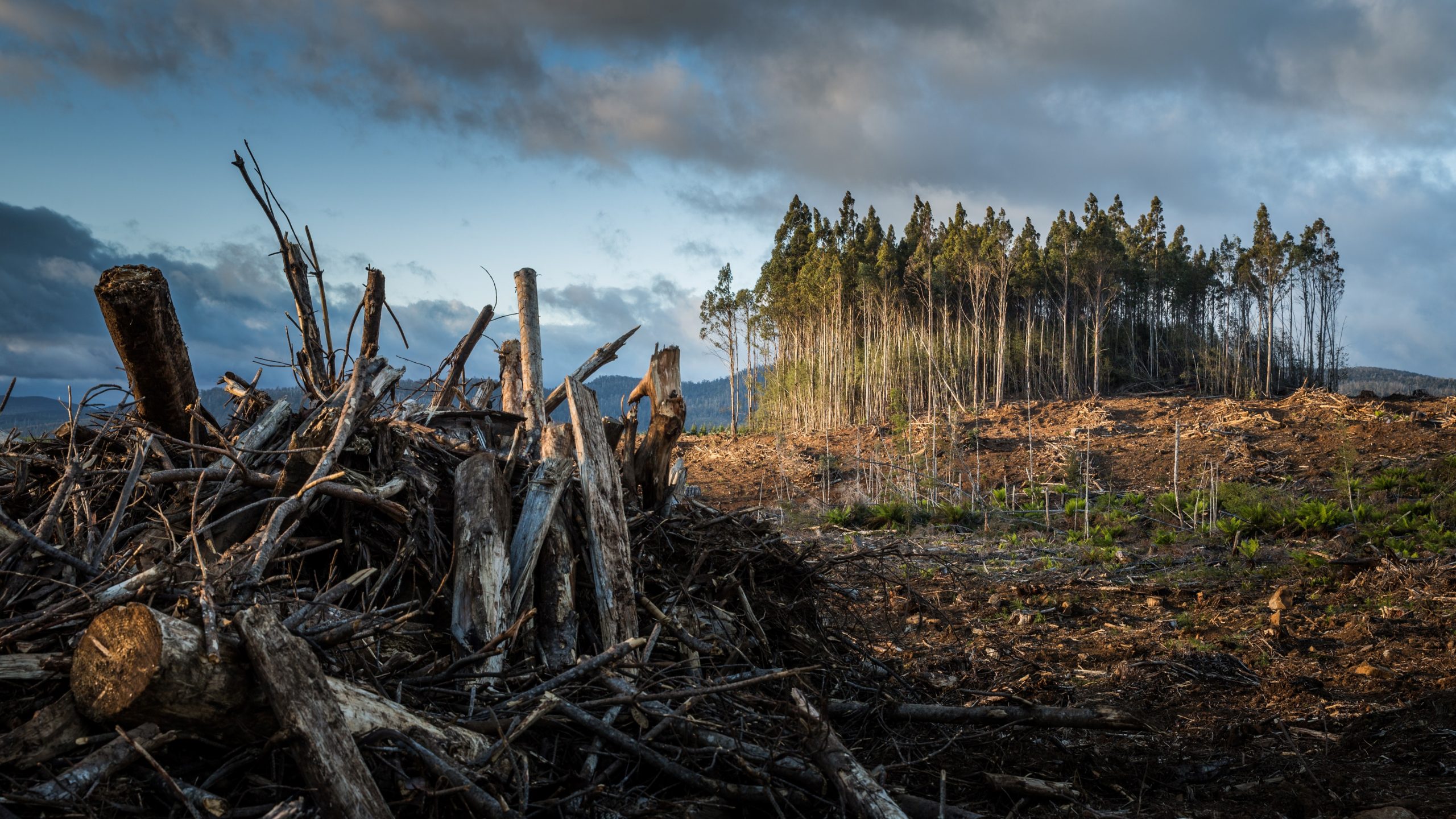 Due diligence, traceability, sustainability and more. What challenges and opportunities will be contained in the new EU Zero Deforestation Regulation?

For months now, the political debate in Europe has revolved around the draft EU regulation on Deforestation-free products. The regulation aims to guarantee access to the EU market for commodities and products that are legal and sustainable – i.e. whose production has not caused deforestation and forest degradation. This legislation, if approved, will cover soy, beef, palm oil, wood, cocoa and coffee and some derived products, such as leather and chocolate. Regarding wood products, the new regulation will eventually replace the existing EU Timber Regulation (EUTR) and introduce stricter requirements for importers on due diligence, traceability of raw materials and transparency of the supply chain.

Ten years after its adoption, the EUTR has achieved some positive results, such as a decrease in illegal timber imports into the EU, increased awareness of market participants on the issue of illegal logging, and their increased commitment to controlling supply chains. However, achieving the objectives has often proved difficult and problematic due to a time and resource-consuming implementation process.

From this perspective, implementing the new regulation efficiently and rapidly across all member states might be challenging and has recently opened a reflection on some specific criticalities detected during the implementation of the EUTR. Among many, insufficient human and financial resources allocated to the EU Commission and the competent authorities, initial delays in the implementation of the regulation in some member states, a limited number of checks, and uneven sanctions across the Eu countries have been the main factors hindering a uniform interpretation and consistent application of the Regulation, at least in the first phase of implementation.

For instance, under the EUTR, 12 member states, including Italy and Spain, have designated the competent authority and sanctions for any infringements more than a year after the entry into force the regulation (March 2013). In this respect, the new regulation seems to have made considerable progress, redefining the room for manoeuvre within individual Eu countries by requiring that competent authorities are provided with sufficient resources and introducing penalties that must be proportionate to the environmental damage caused and its value. The text also presents a clearer framework for the member states on how to carry out checks and controls, for example, by providing minimum levels for inspections.

Innovative changes include the direct involvement of member states’ customs agencies, who will detect and report any risks of infringement before goods enter the EU, up to the possibility to detain or sequester products at borders. In addition, a new digital system (the so-called ‘register’) will simplify data management (geographical coordinates and country of origin for each product), access to official information, and facilitate cooperation between customs authorities and other competent institutions. However, these changes represent real challenges for the different national institutions, with the risk of substantially increasing their workload. The increased political and economic weight of the new regulation will require, on the one hand, a greater technical preparation of the bodies in charge of controls and, on the other hand, stronger coordination between the different national authorities to manage efficiently and transparently – also at the operational level – the implementation of the regulation across the whole territory.

The ongoing negotiations on the text will be fundamental to ensure the legislation is truly fit for purpose and able to face the new challenges (sustainability, digitalisation and new actors involved). Above all, Eu institutions should consider the time and resources needed for implementation in the different national contexts and coordinate and harmonise future legislative steps among various national authorities.